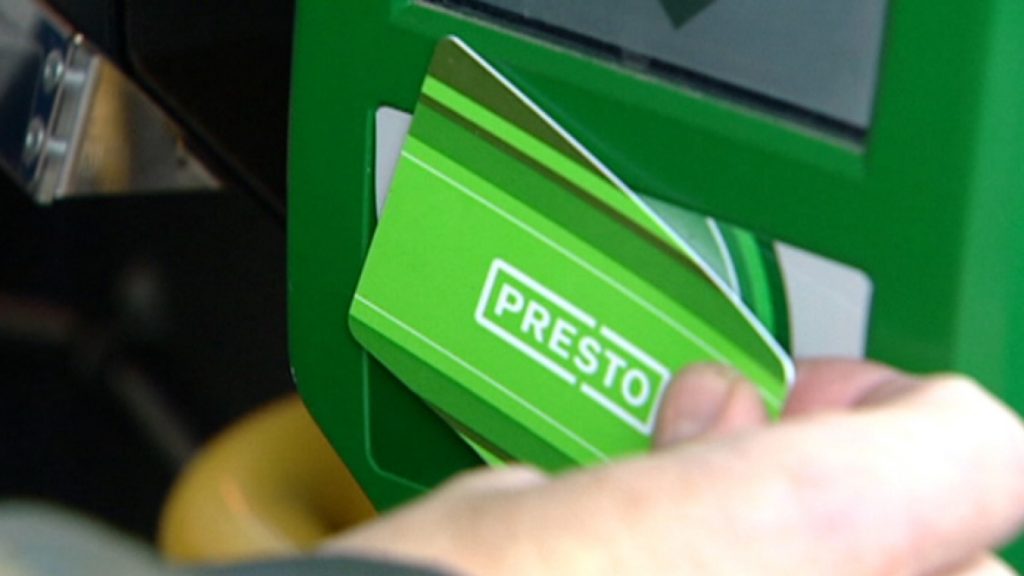 Presto users will soon be able to load their transit cards at Shoppers Drug Mart locations in Ottawa.

Metrolinx, the provincial transit agency that oversees Presto, said it conducted a successful pilot project with the drug store chain in Toronto last May.

“Because it was such a success we are rolling it out to all of the municipalities that use Presto,” said Metrolinx spokesperson Suniya Kukaswadia.

It’s expected the rollout in Ottawa will begin in April and be complete by May.

The agency is also introducing the service to stores in other municipalities where Presto is used. Currently in Ottawa, Presto users can load their cards at OC Transpo service centres or online.

Ottawa Goes to Court After Talks with RTG Go Unresolved