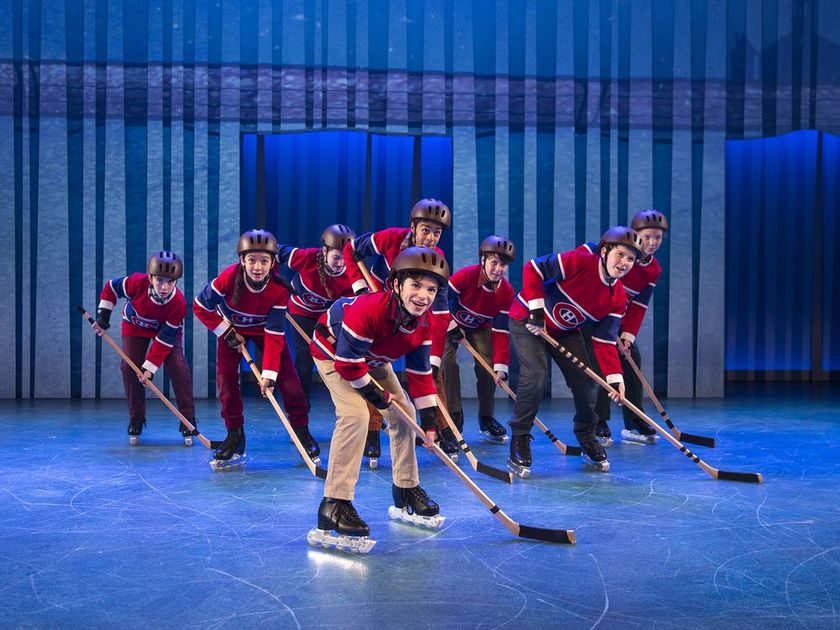 The new English-language theatre season at the National Arts Centre was recently announced, with music, stories and unexpected twists.

Artistic director Jillian Keiley, who spends much of the year travelling to see theatre in far-flung corners of the country, has assembled a well-rounded season that includes comedy, drama and a musical.

“I usually populate the season with the real highlights my travels, and I’ve noticed a bit of a trend in the past year,” Keiley says. “Almost every single one of them is a true story, not necessarily autobiographical, but really fascinating stories about people who live, or have lived, in this country.”

The centrepiece of the season is an all-Canadian musical smash, The Hockey Sweater, based on the timeless short story by Roch Carrier and directed by Stratford hitmaker Donna Feore. It’s the play that will usher in the holiday season with performances in Babs Asper Theatre Dec. 5-16, taking the place of the traditional run of A Christmas Carol.

For more on the theatre season, please read the full article by Lynn Saxberg in the Ottawa Citizen.

Ottawa Back on Concert Map