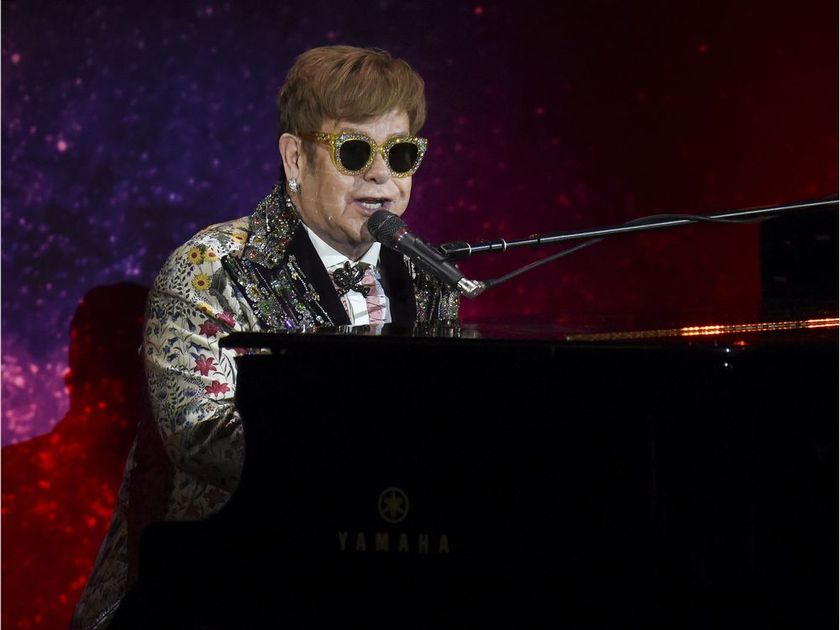 There’s great news for Ottawa music fans—we’re back on the concert map.

Here’s how the year is shaping up so far: Pop superstar Justin Timberlake, roots-rock legend Ry Cooder, modern rock chart-toppers the Foo Fighters, gen-X hero Beck and Wilco visionary Jeff Tweedy are just a few of the artists who have recently announced dates in the nation’s capital.

They’re among the latest additions to a calendar that’s filling in quickly. Bon Jovi, Keith Urban, Shania Twain, Santana, Rod Stewart and Elton John have already announced Canadian Tire Centre concerts for 2018, while rumours are swirling in anticipation of possible shows by Fleetwood Mac, the Eagles and maybe even Ozzy.

To find out even more concert news, read the full article by Lynn Saxberg in the Ottawa Citizen.