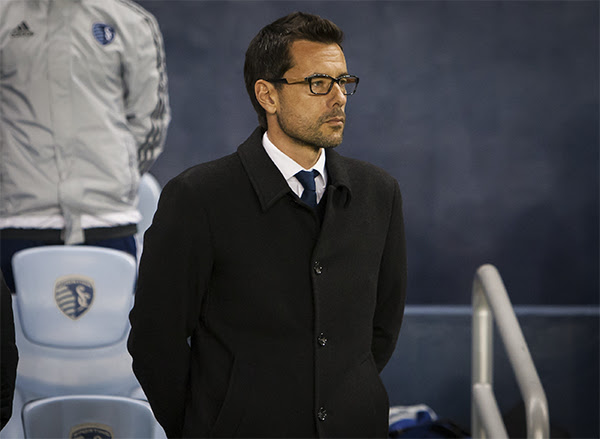 It’s been a busy week for Ottawa Fury FC. They’ve announced the signings of Canadian internationals Nana Attakora and Maxim Tissot (a Gatineau native who previously played for Ottawa in 2016), the re-signing of key midfielder Gerardo Bruna, and we found out Ottawa’s quest for the 2018 Canadian Championship will start in late June. In a new feature to the Voyageurs Cup, League1 Ontario champions Oakville Red Devils will face PLSQ (Quebec) champions AS Blainville for the chance to face Ottawa in a home-and-home series June 20th and 27th.

A bigger announcement, however, came in late December, when Fury FC finally settled their coaching situation. Julian de Guzman, who took over as interim head coach and GM when Paul Dalglish left the club in mid-August 2017, was appointed GM full-time. De Guzman then appointed Nikola Popovic as the club’s head coach for 2018.

For more, read the full article by Josh Lemoine at Apt613.