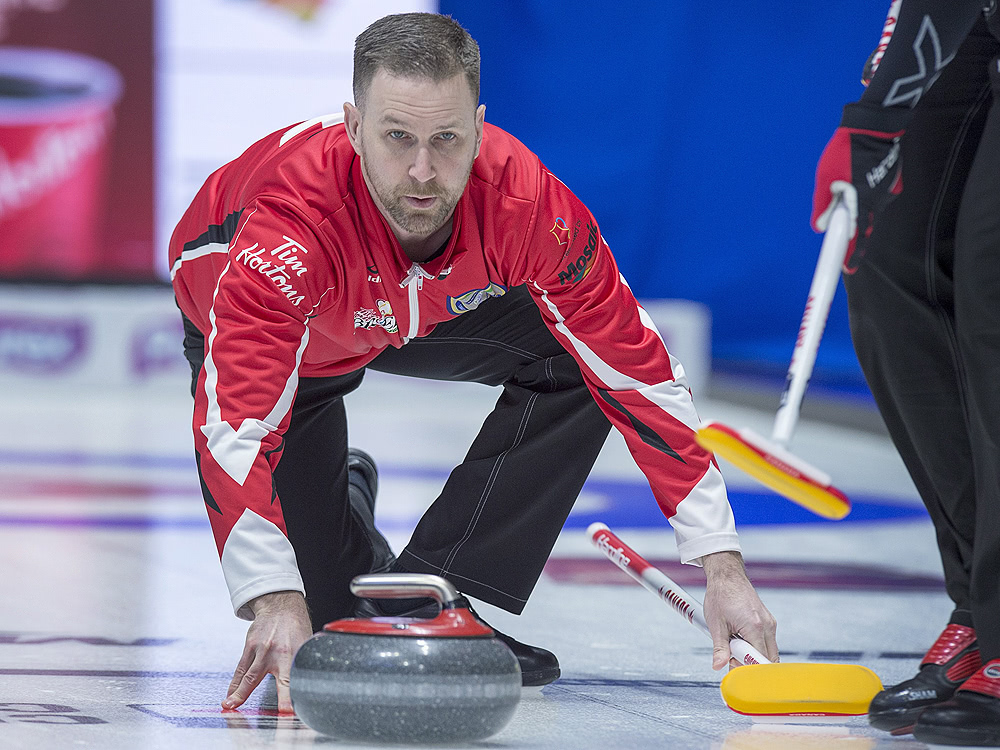 It was so obvious it was going to happen for so long, when it did it almost went without notice.

The defending Brier and world champion, with an 8-4 win over Jamie Koe of the Northwest Territories in the morning draw, passed Russ Howard of Ontario/New Brunswick and Kevin Martin of Alberta, both of whom were tied at 113.

It was news to Gushue when your correspondent informed him Sunday evening that his next win would give him a record.

For more, read the full article by Terry Jones at the Ottawa Sun.