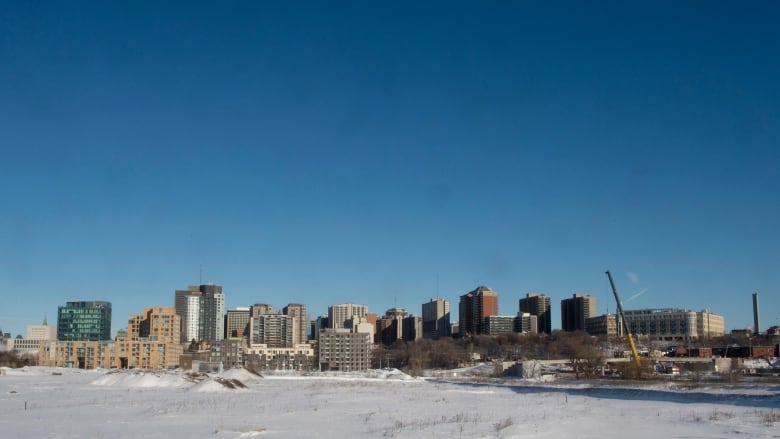 Ottawa is embarking on a fresh growth plan with an aim of becoming one of North America’s most livable mid-sized cities by 2046. (Adrian Wyld/CP)

The City of Ottawa is starting with a clean slate as it embarks on an ambitious plan to become one of North America’s most livable mid-sized cities by 2046.

It’s creating an entirely new official plan — the legal document that governs how the city grows — rather than simply updating a previous draft.

This is the  Gréber  Report of right now.– Coun . Jan Harder

“We don’t intend to tinker at the margins,” said Stephen Willis, the city’s general manager of planning, infrastructure and economic development.

“Trying to continue to build on a document that really had its origin at a different place, at a different time, really isn’t making a lot of sense anymore,” said John Smit, the city’s director of long-range planning. 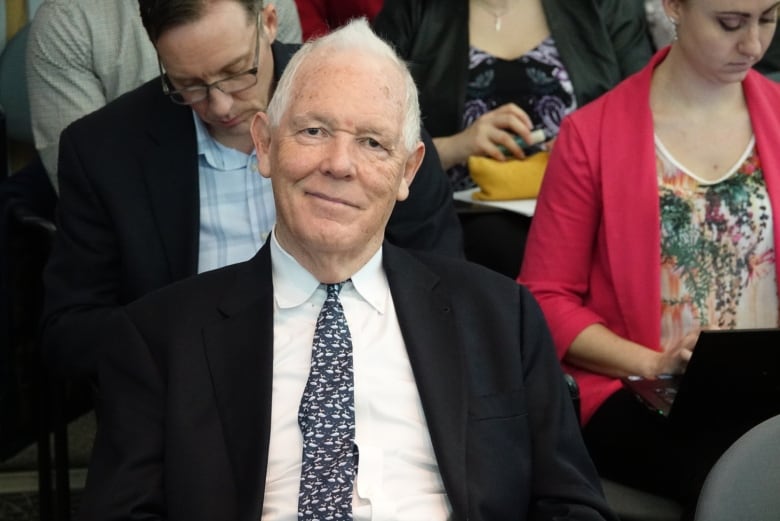 The city hired two Toronto consultants, Joe Berridge of Urban Strategies and Dan Leeming of The Planning Partnership, to gaze into the city’s future and present various scenarios.

In their report, the consultants said Ottawa should consider how it competes in a world where economic activity is concentrated in an increasingly small number of large urban areas.

Ottawa can be part of a mega-region including Toronto and Montreal, Berridge said, rather than trying to compete with those cities.