The city says more of its arenas will open for the holiday public skating schedule, December 19 to January 5.about 4 hours ago 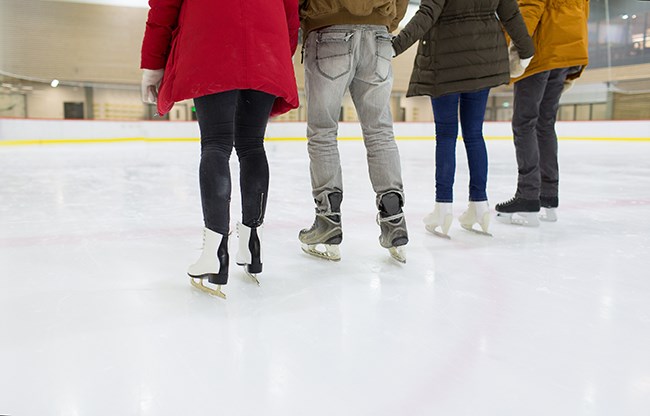 Indoor public skating will be available by reservation at another 11 City of Ottawa arenas, starting Tuesday, December 1.

Skating capacity will be limited to 25 on each rink, and payment options vary at each location.

Users will be able to reserve 50-minute skate times up to two days in advance at the following arenas:

Skating schedules from December 1 to 18 are available online at ottawa.ca.

Additional arenas will open for the holiday public skating schedule to run from December 19 to January 5. The selected arena locations follow the hub model to concentrate service resumption at key facilities that are geographically distributed across the city and better suited to maintain public health protocols.

Children age 10 and under must be accompanied by one parent or guardian — on-ice or as a spectator. There is a maximum of one spectator per participant, with a capacity of 25 spectators total. Use of the player benches are restricted to the skaters only.

Skaters and spectators must also maintain two-metre physical distancing from people outside of their household. While masks are not required on the ice, they must be worn throughout the building. Change rooms will be open but skaters are encouraged to arrive dressed to skate. Access to the arena and change rooms will be allowed 15 minutes prior to and after the skate.

CSA-certified hockey helmets are required for children age 10 and under.