The city says there are only a few little things left to do, but the revitalization project is essentially complete. 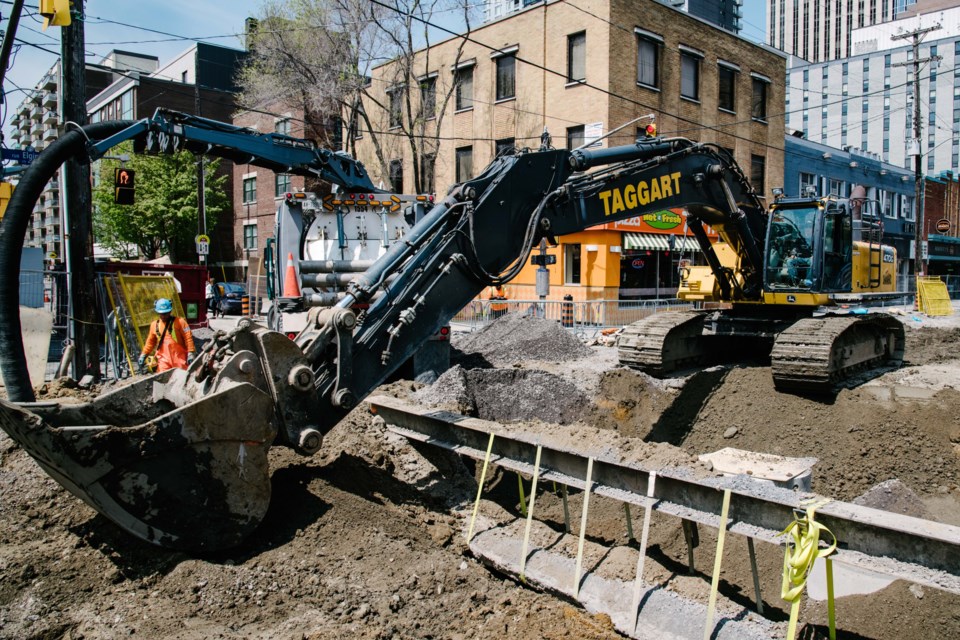 Aside from some small touches, construction in the Elgin Street Renewal project is now complete.

The only things left to do are some landscaping and finishing work, the City of Ottawa announced Thursday night.

Late this year, the city installed cycling facilities at the south end of the project, near Pretoria Avenue.https://513a16190ac9488b900563a827b7c609.safeframe.googlesyndication.com/safeframe/1-0-37/html/container.html

All new bus shelters along the corridor were also installed.

Tips for millennials looking to buy a home in Ottawa