Gatineau Parkway is reopening to vehicular traffic at noon each day through to the end of its Fall Rhapsody. 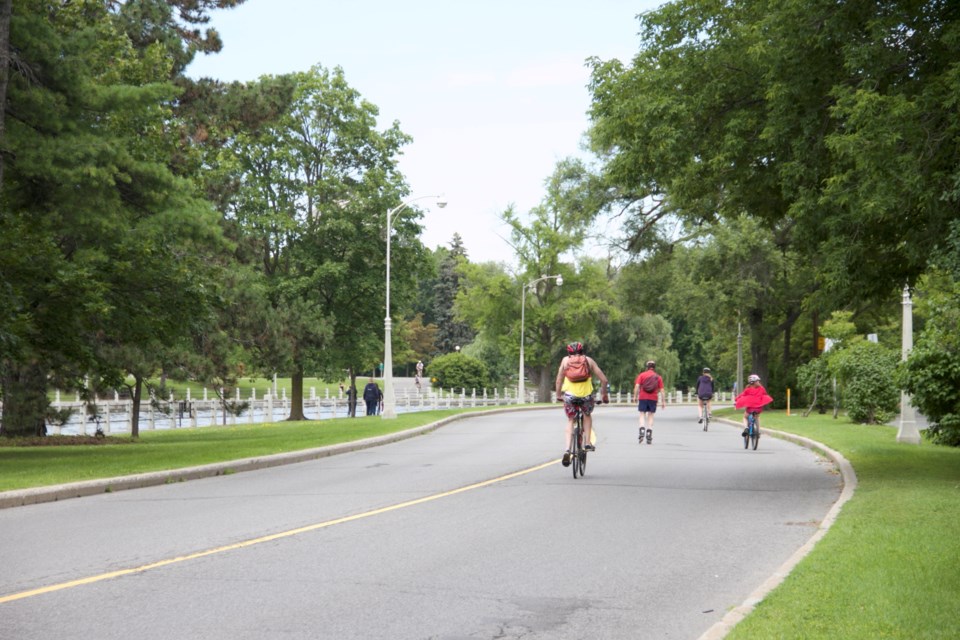 The National Capital Commission (NCC) is keeping a number of its assets open for cyclist and pedestrian traffic for the next three weekends, to allow residents the space to exercise while physical distancing.

The NCC says its pilot projects on Queen Elizabeth Driveway, Sir John A. Macdonald Parkway, Sir George-Étienne Cartier Parkway and Gatineau Park Parkways have been an “enormous success,” allowing close to 600,000 visits since May.

There has yet to be word on whether or not the closures will be extended past October 12.

Here’s where and when you can expect closures on NCC roads until then:

Between Laurier Avenue and Fifth Avenue
Weekends, until Monday, October 12, 8 a.m. to 4 p.m.

Between Booth Street and Carling Avenue
Weekends, until Monday, October 12, 8 a.m. to 4 p.m.

Between the Aviation Parkway and St. Joseph Boulevard
Weekends, until Monday, October 12, 8 a.m. to 4 p.m.

The Gatineau Park Visitor Centre will reopen its doors to the public on Saturday, September 26, 2020, from Monday to Friday, 9 a.m. to 4 p.m., and from Saturday to Sunday, 9 a.m. to 5 p.m., for information services and the sale of trail maps. The washrooms, exhibits, lunch room and meeting rooms remain closed until further notice.

Gatineau Park will be operating during its Fall Rhapsody. The NCC had recommended residents take its shuttle to access some of the park’s popular sites, but that has since been cancelled due to COVID-19.