As summer draws to a close so do major museum exhibitions 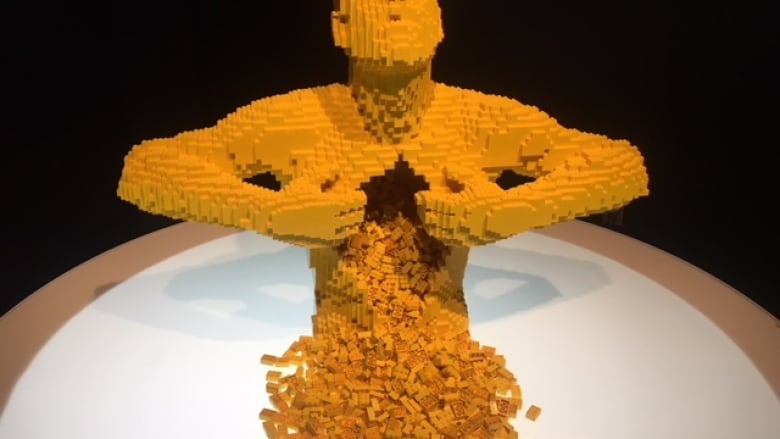 The exhibition, Art of the Brick, leaves Ottawa on Monday. (Sandra Abma/CBC News)

Catch them while you can: the days are numbered for major summer exhibitions at local museums.

Art of the Brick

Take a tour of a land populated with towering dinosaurs, super heroes and famous pieces of Renaissance art — each one of them created with thousands of tiny Lego bricks.

Armed with the multi-coloured bricks and no shortage of imagination and patience, self-described brick artist Nathan Sawaya uses his favourite boyhood toy to create artworks that are shown throughout the world. 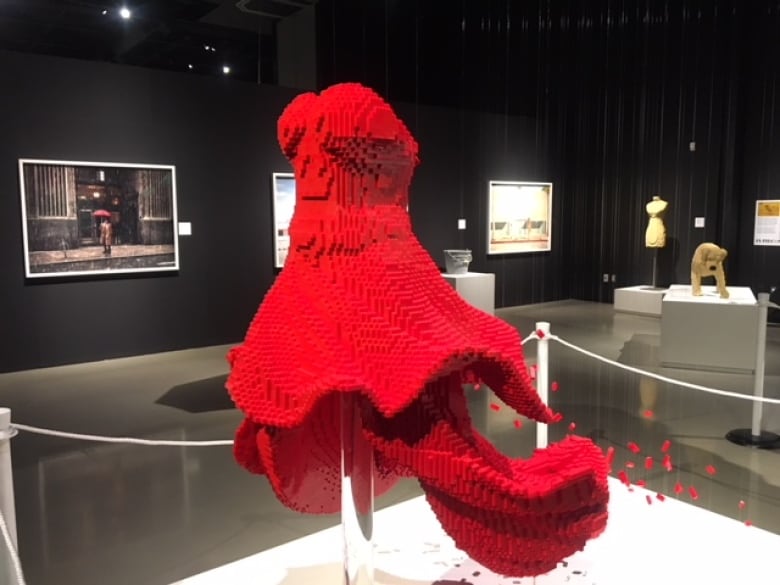 Sawaya says he started thinking outside the box as a young child, when his parents forbid him to have a pet.

“I tore down all my [Lego] sets and used the bricks to build myself my very own life-size dog,” Sawaya recalled.

“These bricks can be whatever I imagine. It doesn’t have to be what’s on the front of box. 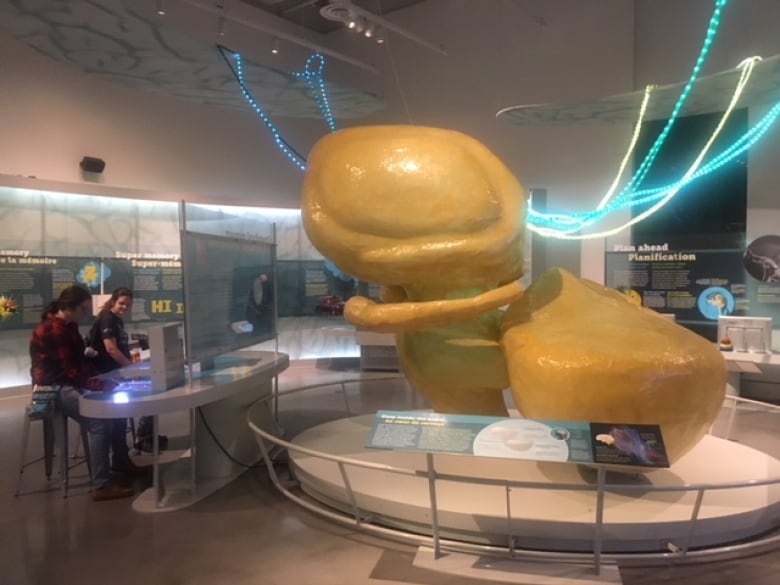 A huge representation of the structures of the brain. (Sandra Abma/CBC News)

A voyage deep inside the inner workings of your brain, based on the most recent discoveries in neuroscience, is leaving the Canadian Museum of Nature after Labour Day.

Brain: The Inside Story is on loan from the American Museum of Natural History in New York City.

“It contains a ton of information about your brain and all the different ways it makes you you,” said Dana Murchison, the head of programming for the Canadian Museum of Nature.

Interactive games, brain scan imaging and larger-than-life size representations of this complex organ between our ears make up the exhibition.

“You’ll learn more about your memory, your thinking, the way you sense the world and how you experience it,” said Murchison. 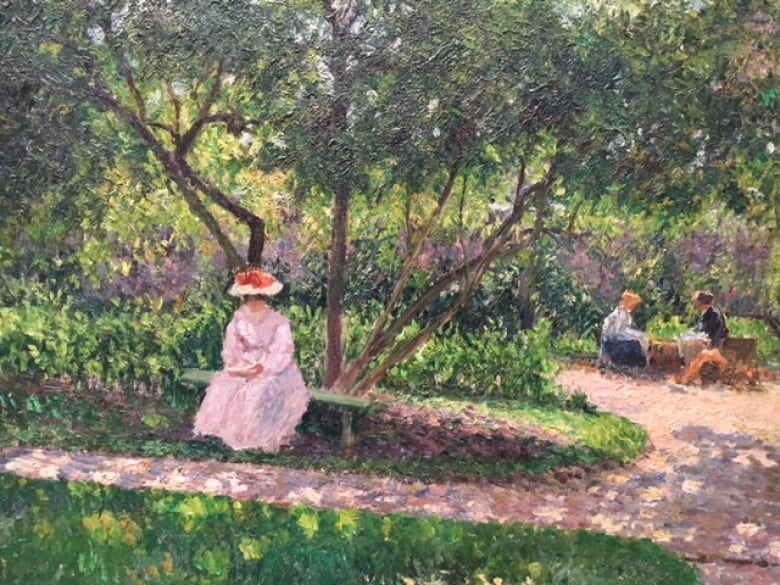 Corner of the Garden in Ergany by Camille Pissarro will be at the National Gallery until Sept. 9 (Sandra Abma/CBC News)

They never fail to impress.

Impressionist artists have a way of luring the crowds, and this season’s offering of Impressionist Treasures: The Ordrupgaard Collection has proved to be the biggest summer show at the National Gallery of Canada since it hosted a Van Gogh exhibition six years ago.

The collection is a who’s who of the impressionist crowd: Pissarro, Gauguin, Monet, Matisse, Renoir and Cézanne. It was assembled by Danish businessman Wilhelm Hansen and his wife Henny in the early 20th century. The couple bequeathed the art and their estate to the people of Denmark.

The rare opportunity to see this popular show (unless you’re planning a trip to the Scandinavian country) ends on Sunday, Sept. 9, when the collection returns to its newly renovated home outside of Copenhagen. 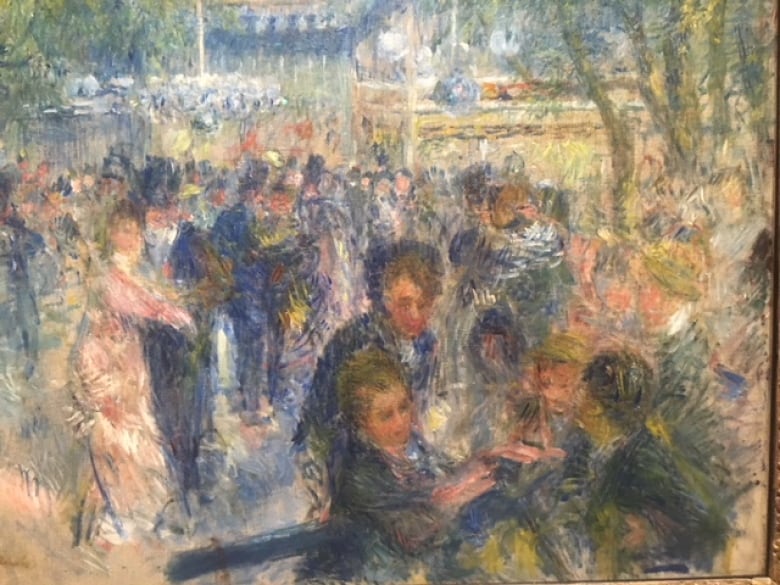 This rarely seen Renoir is part of Impressionist Treasures: The Ordrupgaard Collection at the National Gallery of Canada. (Sandra Abma/CBC News)

‘The Ride’ raises $1.1M for the Ottawa Hospital