In what’s believed to be a first anywhere, a concert last Sunday at Ottawa City Hall featured a performance by an ensemble of musicians playing only 3D-printed instruments.

Though the appearance of the 3D-printed violin is different, many listeners have trouble distinguishing a difference in the sounds they make, she said.

“I’ve had people hear both side by side and then ask me after which is which,” she said. “[The 3D-printed instrument] sounds a little bit different. It has a darker, more mellow tone to it, but it feels about the same to play.”

Brown said they worked with engineers in the 3D-printing process to get the sound of the instrument exactly right. The first iteration was too heavy, she said, making for an uncomfortable playing experience.

They experimented with different shapes and different material densities, trying to get the sound just right, she said. The design they settled has only a very slight difference in sound from the original.

“If we think about sound in terms of light, the 3D-printed violin has a more diffuse kind of light, it’s kind of like an incandescent light bulb,” she said. “A violin that’s made of wood tends to be more like a spotlight. It has a very focused sound that travels further.”

Aside from playing professionally, Brown also teaches music — sometimes via webcam — to students in far-flung parts of the world. 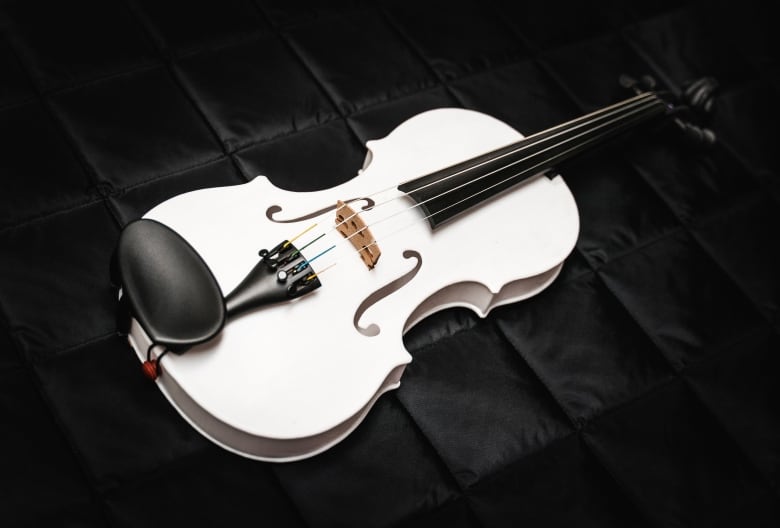 She said she’s hoping the advent of 3D-printed instruments will make music more accessible to learners in rural areas and developing countries.

“Sometimes it’s hard to get a violin to the Arctic circle,” she said. “But if there’s a 3D printer in that community, we could easily print a fractional-sized violin so that a child could start.”

That, Brown said, is the future benefit of this musical experiment.

“We know so much more about the benefits of music to the developing brain, so this, I hope, will bring more access to more people.”

Thomas Chabot taking his game to new levels for Senators

'I'm a skilled fighter': Ottawa boxer Marija Curran is ready to take on the world